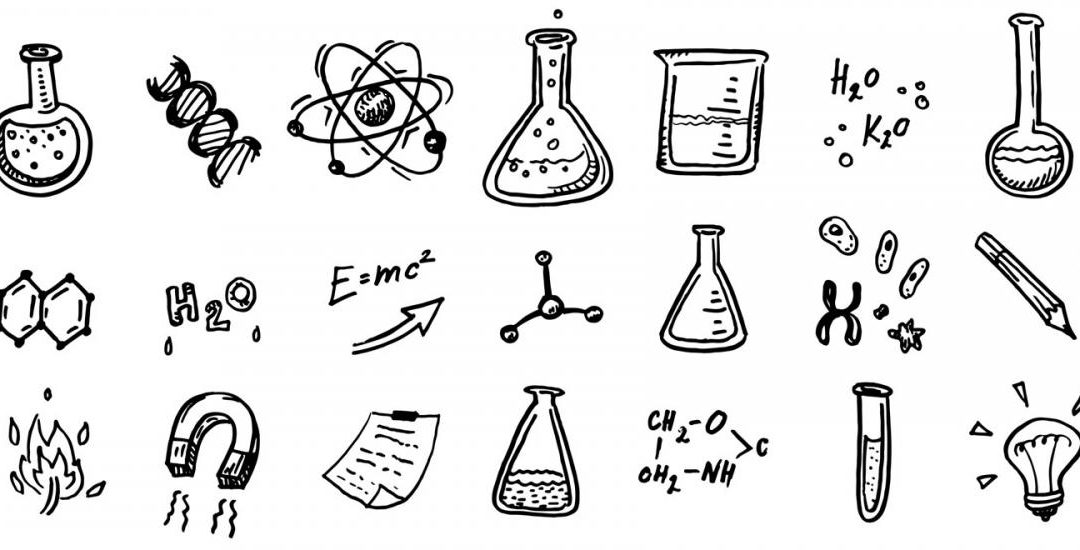 September 24, 2018 – Cape Town, South Africa  – The Centre for Proteomic & Genomic Research (CPGR) today announced that is has constituted a new Scientific Advisory Committee (SAC). The SAC comprises a prestigious list of international experts in Genomics, Metabolomics, and Bioinformatics, among others.

The committee will play a strong role in enhancing the CPGR’s ability to generate impact in a diversity of fields, such as Precision Medicine, as its members can draw on expertise gained in areas such cancer, blood disorders, rare diseases and autoimmune disorders, as well as research ethics.

In addition, the SAC’s role’s is to broaden the CPGR’s perspective on how to stimulate and support bio-economic development in South Africa. It will also advise CPGR management on shaping the organisation’s ability to expand its reach effectively into Africa. 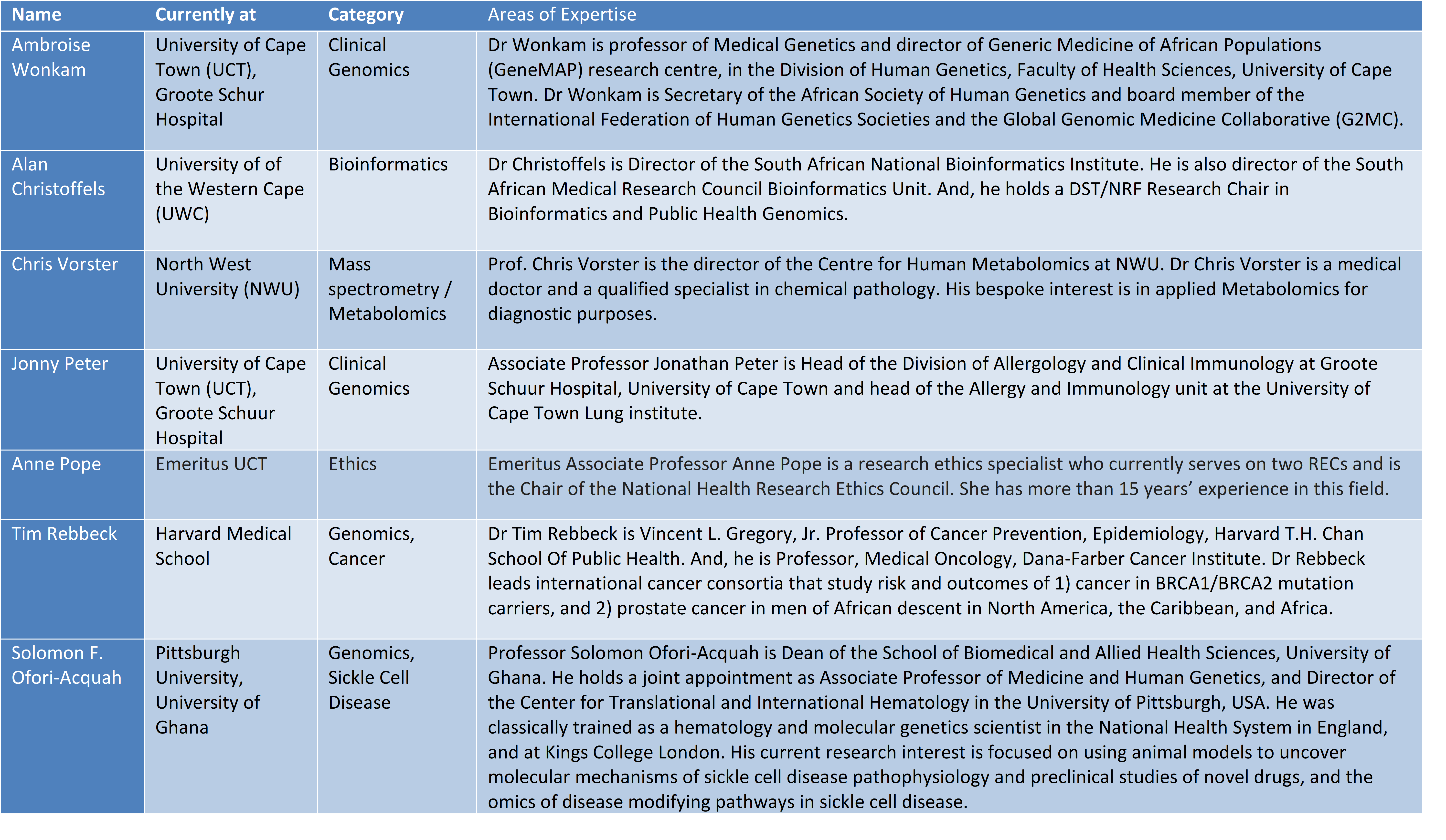 The CPGR is a non-profit company located in Cape Town, South Africa, based on an initiative by the Department of Science and Technology (DST), and financially supported by the Technology Innovation Agency (TIA). The CPGR combines state-of-the-art information-rich genomic and proteomic (‘omics’) technologies with bio-computational pipelines to render services and support projects in the life science and biomedical arena in (South) Africa, all run in an ISO 9001:2015 certified and ISO 17025 compliant quality management system.

Among others, the CPGR has recently launched an accelerator program to stimulate the creation of South African start-ups based on ‘omics’ technologies and set up Artisan Biomed to develop and implement Precision Medicine solutions in (South) Africa. Artisan Biomed works in partnership with Lancet Laboratories to make cutting-edge diagnostic testing available in South Africa and the Sub-Saharan region. CPGR uses the open-source Baobab LIMS for sample and data tracking; and, it has recently implemented a DRAGEN platform to enhance the development and execution of high-speed/high-volume NGS data-sets. CPGR also hosts DIPLOMICS, a large infrastructure program initiated by the DST. In December 2017, CPGR entered into a partnership with the Sunflower Fund to enhance stem cell donor typing in Africa.

In support of Genomics capacity development in Africa, CPGR has launched an iScan system for high-end genotyping studies in early 2018. In April 2018, CPGR announced a new partnership to form a bespoke African biotech incubator, OneBio.